How to play a G11 chord on Accordion 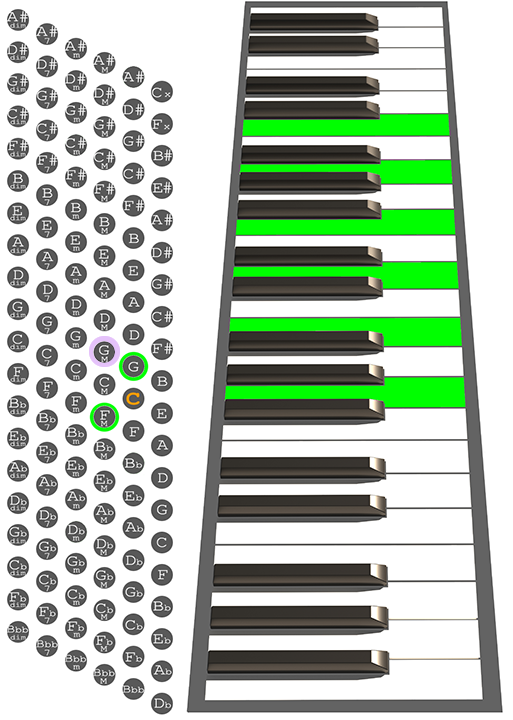 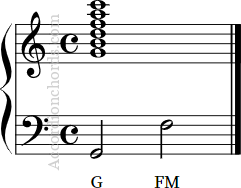